Gadgetsblog
HomeTop TrendingMichelle Obama speaks up against Donald Trump and asks the people to speak up and make a change! 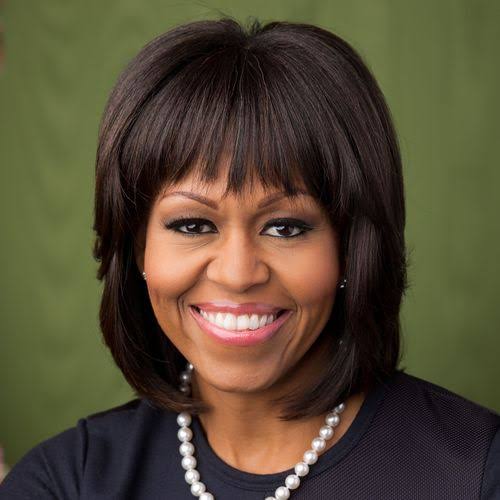 Michelle Obama speaks up against Donald Trump and asks the people to speak up and make a change!

Recently the shots that were fired at Jacob Balke by the police had shocked the world and ignited rage amongst the citizens. The black lives protest have been going on very active ever since. People have been asking Donald Trump for answers but no statements have been made by him yet. This has upset Michelle Obama and forced her to make statements regarding the same.

Michelle Obama showed her sympathy towards the people protesting in Wisconsin for Jacob Blake. Reportedly, Michelle was worried for the young minds of the country being filled with the hideous truths on racism each day. In one of her statements, she said that there is a lack of empathy in the country which the children are exposed to. She also included division at the time of need and racism in her statements.

Michelle expressed her sadness regarding the happening of the world but saw a light of hope through the protests that had taken place for justice against racism and other vital matters. Michelle was glad to see the change that is constantly made in the young minds due to the constant efforts made by the people for justice.

Several tweets were made by her after Jacob Blake’s incident that asked the people for a bigger change altogether to really turn things around. Michelle also directed the things towards the upcoming elections. It was very clear that she was not happy with how the things were ignored by Donald Trump. She demanded the people bring alteration in the administration in November. She reached out to the people to speak up no matter where they were. She directed this statement to young people as she included words like classroom, locker room, break room in her statements.