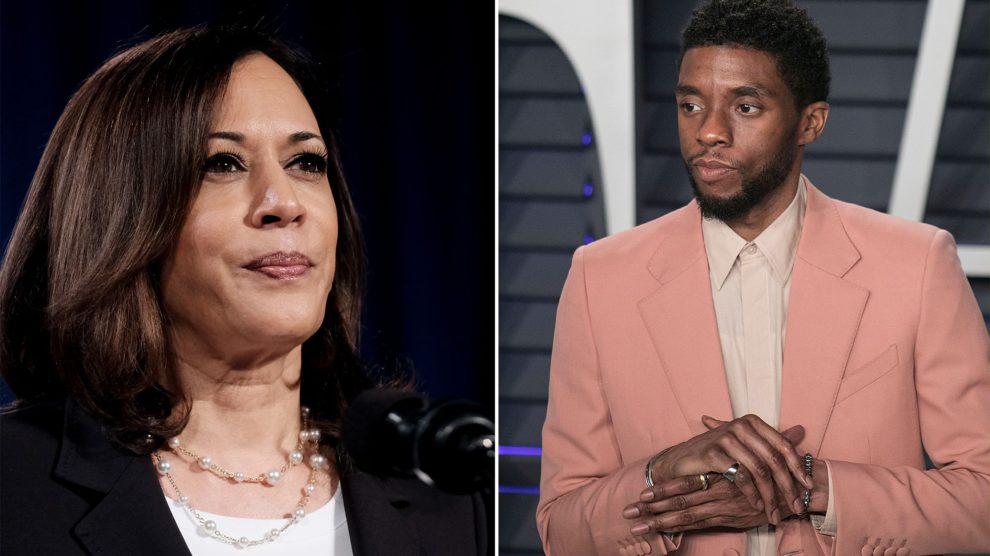 Yesterday Black Panther star Chadwick Boseman died after suffering from colon cancer for more than 4 years. His death took many of his fans to the shock. He has a great fan following after when he did a great work in the Marvel’s Black Panther. After his death the Vice President candidate of Democrats, Kamala Harris tweeted to give her condolences towards Chadwick. She tweeted that Chadwick was her friend and fellow. she said that he lefts too early but his life made a difference. She said that he was so kind-hearted, brilliant. He will be missed. She writes that she sharing her condolences towards his family. 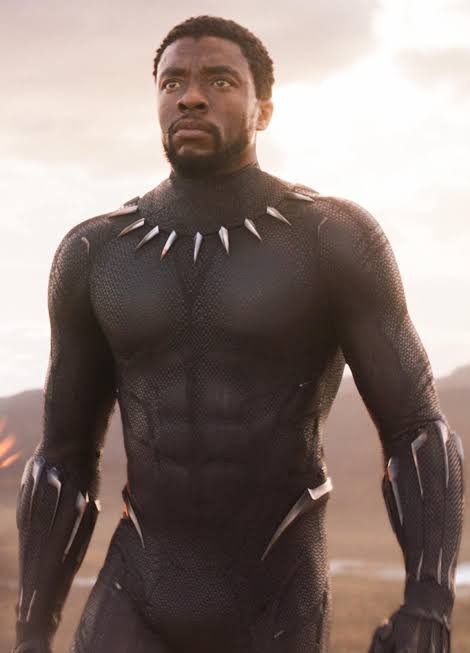 Undoubtedly, Chadwick always supports Kamala Harris. Recently, a week ago he shared a picture of Kamala and him to give support her for the Vice Presidential post before votes. Kamala also posted the same photo.

The President candidate Joe Biden tweeted for Chadwick. He tweeted that he was an inspiration for most of the people. He showed everyone that they can be what they want even a Superman. 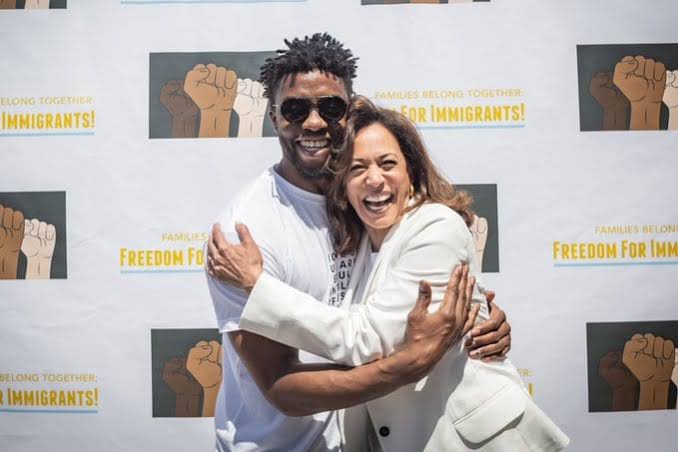