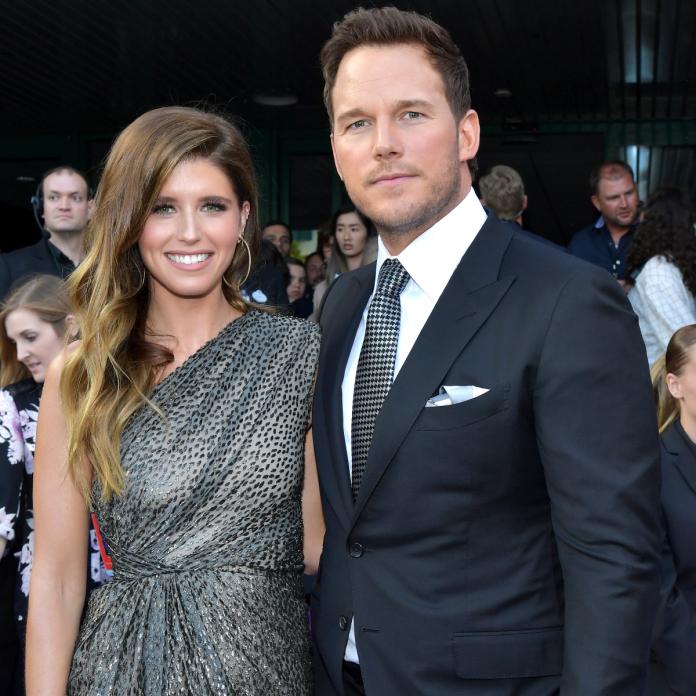 KATHERINE SCHWARZENEGGER AND CHRIS PATT WELCOMED THEIR FIRST BABY! KNOW ABOUT IT HERE!

Katherine Schwarzenegger entered the club of mommies after giving birth to her and husband Chris Patt’s first child- a baby girl.

The sources said that the couple was so excited to welcome the baby into the world that they couldn’t take their eyes from her even for a second from the moment she came. Katherine is doing well now and enjoying being a mother to a beautiful girl.

It was an overwhelming experience for Katherine which combined so many emotions for her and bringing the baby into the world is the best thing that has happened to her. It was magical for her when she held the baby first time and she is very much thankful that Chris is with her throughout the process from giving birth to serving as a mother. 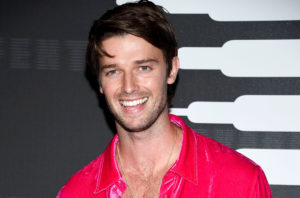 Katherine’s brother Patrick Schwarzenegger also confirmed the news in a video when he was spotted in the market where he disclosed that he came to buy a little gift for the baby girl. He showed the pink package on the camera which had beautiful ribbons over it.

Katherine’s father Arnold Schwarzenegger, mother, Maria Shriver, and siblings, Christina and Christopher were also spotted paying a visit to Katherine and Chris’s house. A delivery van was also spotted which delivered flowers to their home on Saturday. 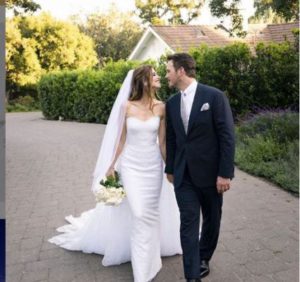 Chris and Katherine got married in June 2019 in an intimate ceremony and in April 2020 it was revealed that the couple is expecting a baby. A source also tells that they celebrated the good news coming along with their first wedding anniversary.

The gift has finally arrived in Chris and Katherine’s life. We hope that soon we’ll get to see some pictures of the baby girl!