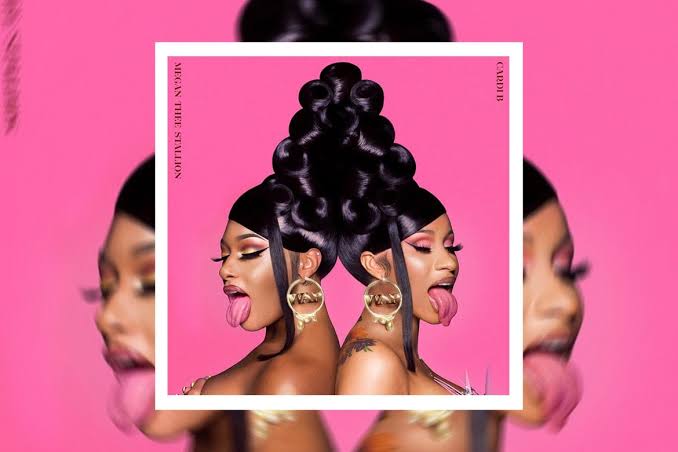 Cardi B and Megan Thee Stallion comes with their new collaboration “WAP”!! See the video here!!

Cardi B and Megan Thee Stallion had uploaded the official clip of their new song “WAP”. In which, there is the first joint record between the rap superstars. This video of “WAP” features some cameos of Kylie Jenner, Normani and many others. 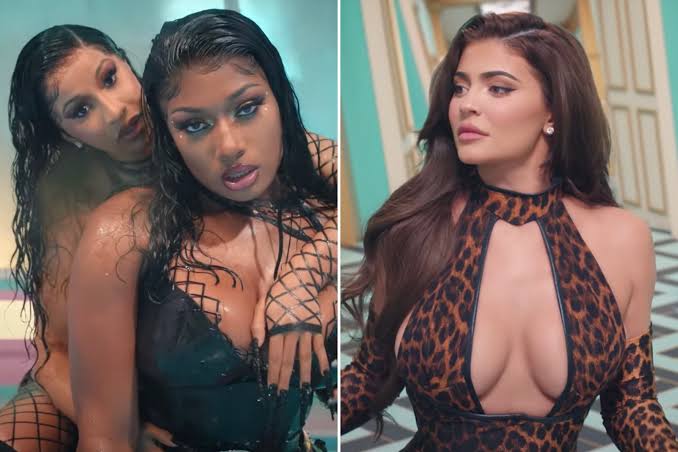 This is the first music series of 2020. However, she combined her thoughts on coronavirus and made a viral track. Megan Thee Stallion goes through a high shooting incident which results in that she required surgery for her both feet.

She described this incident as the worst experience of her life. This happens in her life after her hit remix hit number 1 on Billboard hot 100.

They released their video on Friday, 7 August. The song has some graphic and you will be going to see a Mansion in the video which has some sculpture, fountain, tigers and many more. If you want to see the video of these both rappers, see the video below.

This music video of both rappers is out after so many months when she was in the rumours between Cardi and her. Some YouTube users said that Megan is liking comments of some users in which they are comparing her and Cardi.

She clarifies all the rumours about the topic on Twitter. Megan twitted that she doesn’t like this type of drama. She did not want to down other females. Megan Also stood up with Cardi by saying that she could not be compared with anyone. Even she also want to collaborate with Cardi. 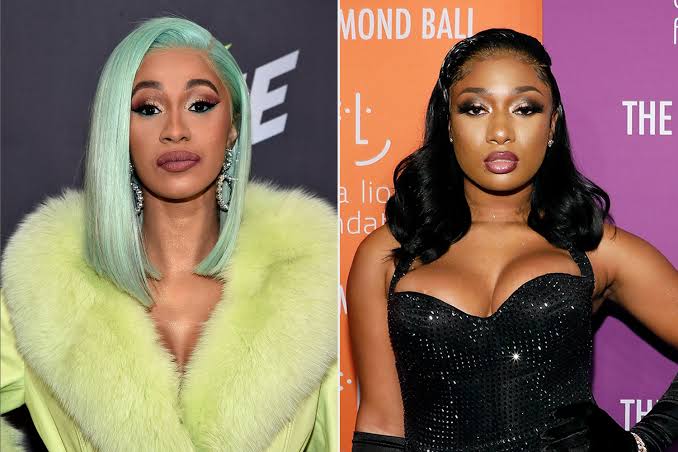 While updating this so nasty video, YouTube warned her team that they should use the censored version of the song for the visual. Cardi also wins a Grammy award on Invasion Of Privacy in 2018.