Gadgetsblog
HomeHollywoodWonder Woman 1984 - When will we see Gal Gadot back as Wonder Woman? Latest updates and all you need to know! 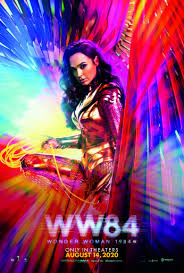 Wonder Woman 1984 – When will we see Gal Gadot back as Wonder Woman? Latest updates and all you need to know! 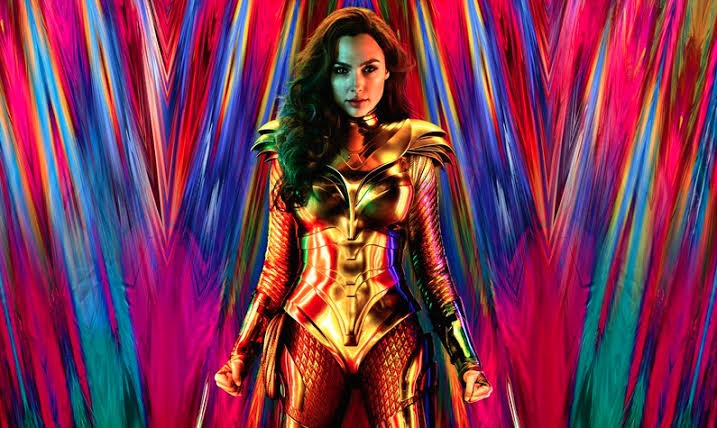 Big reasons why we loved the 2017 Wonder Woman is that because it was played by Gal Gadot and she will be coming back for the sequel as well!

Patty Jenkins will feature  as director and co writer. The DC movie lineup over the next couple of years is very exciting and that includes Wonder Woman 1984.

The story takes us back to 1984, where  Wonder Woman will be battling enemies inside the White House and a possible dream sequence of Diana and Steve Trevor walking in. 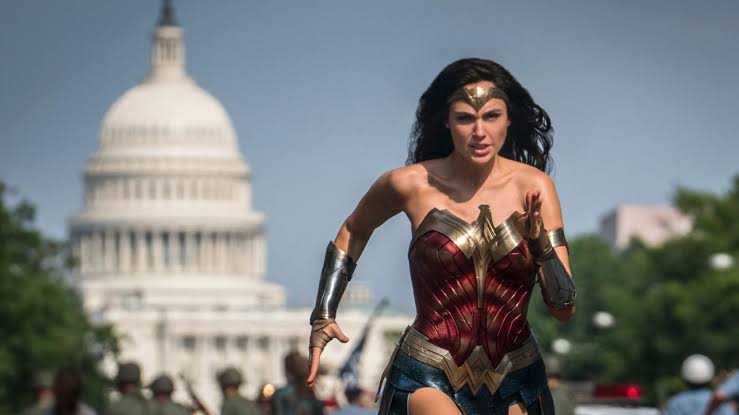 The Washington Monument, hence Washington DC seems to be a major location. As far as The Story Goes, we know that the adventurous Diana’s story will be set in the 1980s  during the cold war with some speculation that she will be working under the radar as some sort of a spy.

As far as how this film fits into the DC EU given that during this time period, Batman was just a boy mourning his parents death and Superman had just crash landed in Smallville. Wonder  Woman maybe doing her thing a little more Under Wraps this time around and with the recent shift in focus to stand alone, director driven films like Joker, the goal of Wonder Woman 1984 is likely to add to Diana’s backstory and her progression as a superhero and Patty Jenkins has said she has plans for a potential third Wonder Woman movie. 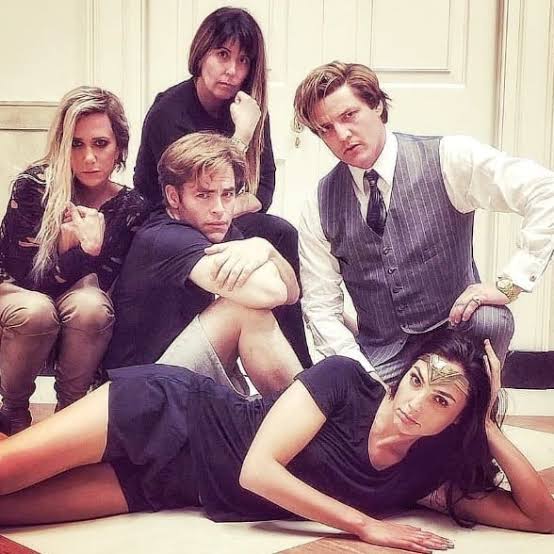 It was confirmed recently after fun Twitter exchange with Jenkins and actor Pedro Pascal that his once mysterious casting is now officially Maxwell Lord. In the comics, Lord was once the Financer of Justice League International before outing himself 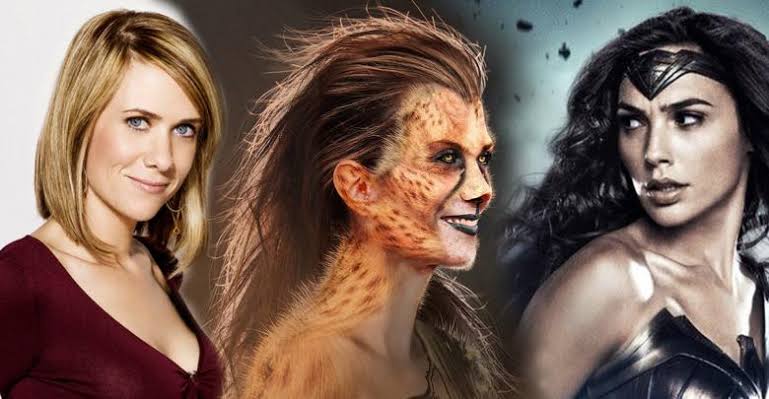 Pascal will join Kristen Wiig who is playing the villain cheetah, a character that in the comics is driven by her Jealousy towards Wonder Woman but we can’t really blame her. Some stars are returning for the sequel include Connie Nielsen as Queen Hippolyta and Robin Wright as general Anti AVI  and some images revealed that Chris Pine is back playing Steve Trevor, Despite the character having died in The climax of the first movie. Patty Jenkins has said in interviews that Pine’s appearance in the movie will make sense and that the Mind Controlling abilities of Maxwell Lord may have something to do with it.

The wonder women 1984 was expected to be  released on June 5th 2020 but due to the current Coronavirus Crisis, the release has been indefinitely delayed. No fixed release date has been announced as of yet.

Let’s just hope that the Pandemic situation improves quickly so that the movie can be released!

Till then, quench your thirst by binge watching the trailer.