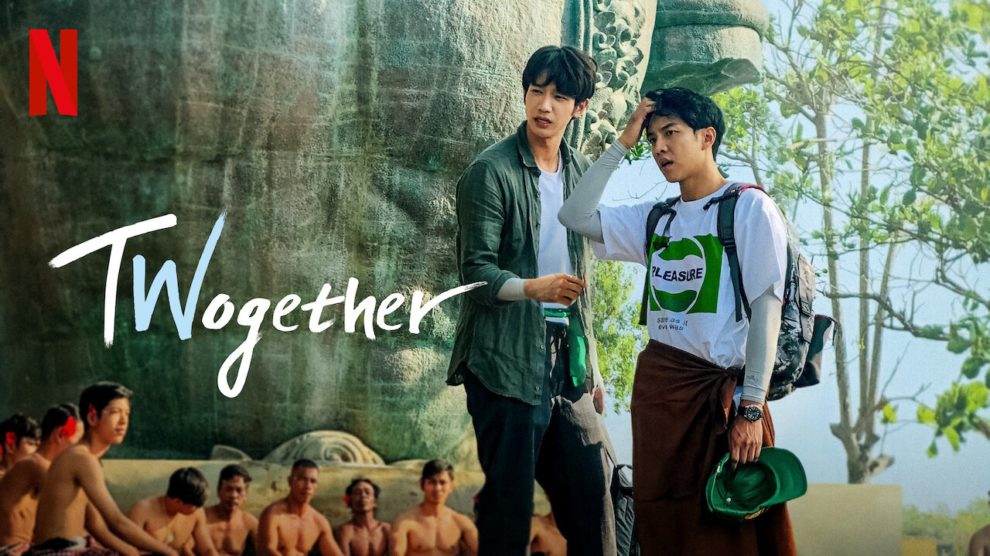 Around June 2020, a documentary had released on Netflix which featured 8 episodes of two males roaming around six asian cities. The travel documentary received a very warm welcome from the audience and this is the reason why they are coming up with a Season 2 of the show.

The first season had just released a month ago in June. However the shooting of the same had started back in September 2019. There was no news regarding the renewal of the show until recently which got the fans excited to explore some more countries with the cast. However, the whole world is stopped due to the CoronaVirus pandemic. In such conditions, we do not expect them to roam about and make a travel documentary anytime soon. However, we hope that the show will premier the second season in 2021. No official news regarding the same has been out yet.

The previous season was widely loved also because it included two recognized korean actors, Lee Seung-gi and Jasper Liu. But, since it is a documentary, we saw a lot of faces as some even appeared as fans. But the leads remained the same. We are not very sure regarding any additions to the cast for the next season as nothing has been announced under that context. But there is no harm in seeing more faces. The more, the better! Right?

Since it is a travel documentary, we obviously expect to roam around with the cast. In the previous season 6 cities were explored. We also saw the actors trying to do different missions and capturing beautiful scenarios. We’ve seen them travel every possible corner and the experience was wonderful. In the next season too we expect different and unique places to be explored and we expect the cast to take the audience on the journey with them!