Gadgetsblog
HomeEntertainmentWonder Woman 1984. Check out the release date, all about the cast (villains) and Trailer 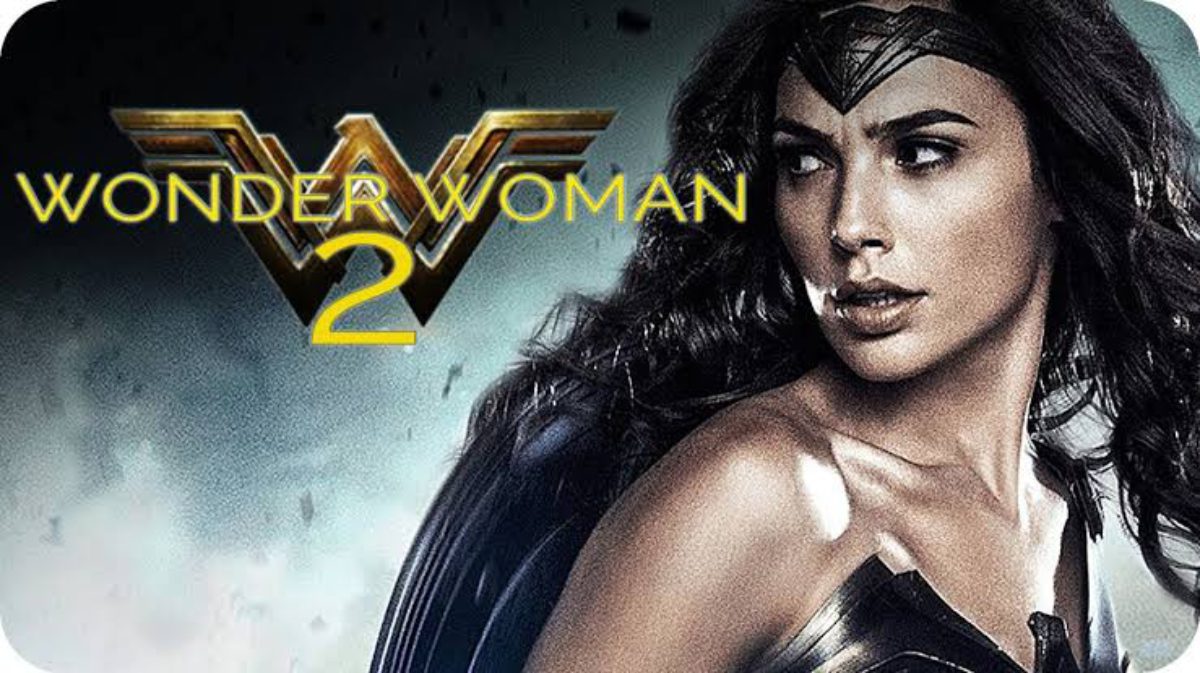 Wonder Woman 1984. Check out the release date, all about the cast (villains) and Trailer

For all DC fans, there is good news, the sequel of Wonder Woman 1984 is coming. Wonder Woman is one of the most iconic superheroic films of the DC Universe. Wonder Woman or Diana Prince’s daughter of Queen Hippolyta raised on a hidden island of Themyscira. She was made into a woman warrior by Olympian gods to protect mankind. In Wonder Woman there were a lot of flashbacks, and the film was a blockbuster with a female lead.

Wonder Woman 1984 set to be shot in Warner Bros Studio and released in the United States by Warner Bros. Hans Zimmer finalized as the composer for the film. Zimmer has worked in other DC Extended Universe like Man of steel, Batman VS Superman: Dawn of Justice.

There are a lot of fluctuations in the release for Wonder Woman 1984 as the makers want it to be a summer release. Initially, the date finalized as of December 13, 2019. Later it shifted to November 1, 2019. The fluctuation continued to June 5, 2020. These changes made to make the movie a summer release. Now due to the on-going pandemic, it shifted to October 2, 2020. Though the industry is on hold, there is no update from filmmakers.

There is no one better than Gal Gadot to play the role of Wonder Woman and so Chris Pine will continue to appear as Steve Trevor love interest of Diana. Kristen Wiig in the role of the antagonist as Barbara Minerva also a cheetah. Another villain is Pedro Pascal as Maxwell as Max as a supervillain.

There will also be some character repetition as the movie set in 1984 there will be a lot of flashbacks. Connie Nielsen, Robin Wright, Natasha Rothwell, Gabriella Wilde, Ravi Patel, Kristoffer Polaha can be seen. 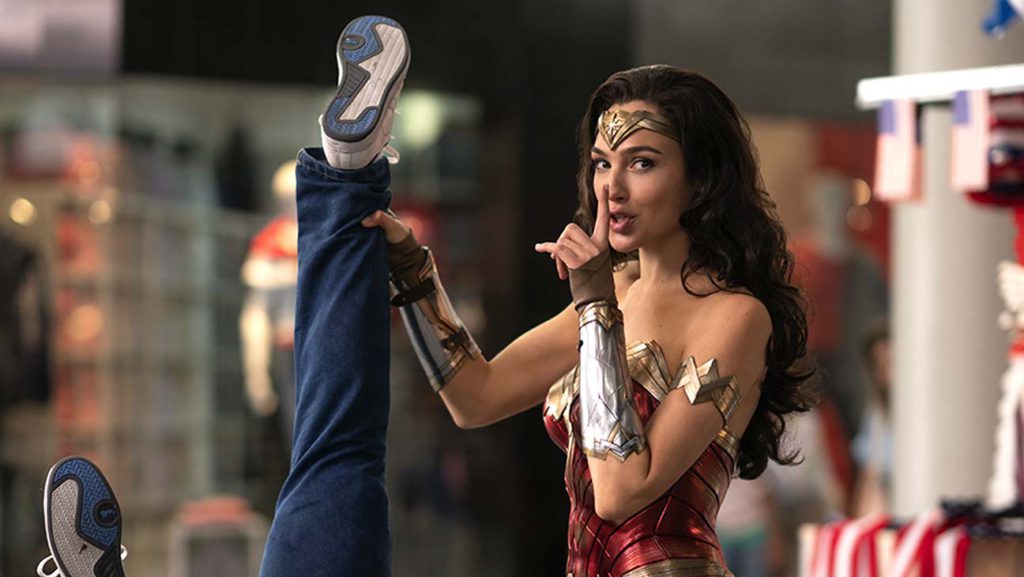