Look who’s back with Ghostbusters Afterlife! Find out all we know about the upcoming movie

We’re all familiar with the Ghostbusters franchise involving stories that revolve around Ghost, as the name suggests, and their business of Ghost catching. The 2016 movie was a hit with its light hearted characters and … 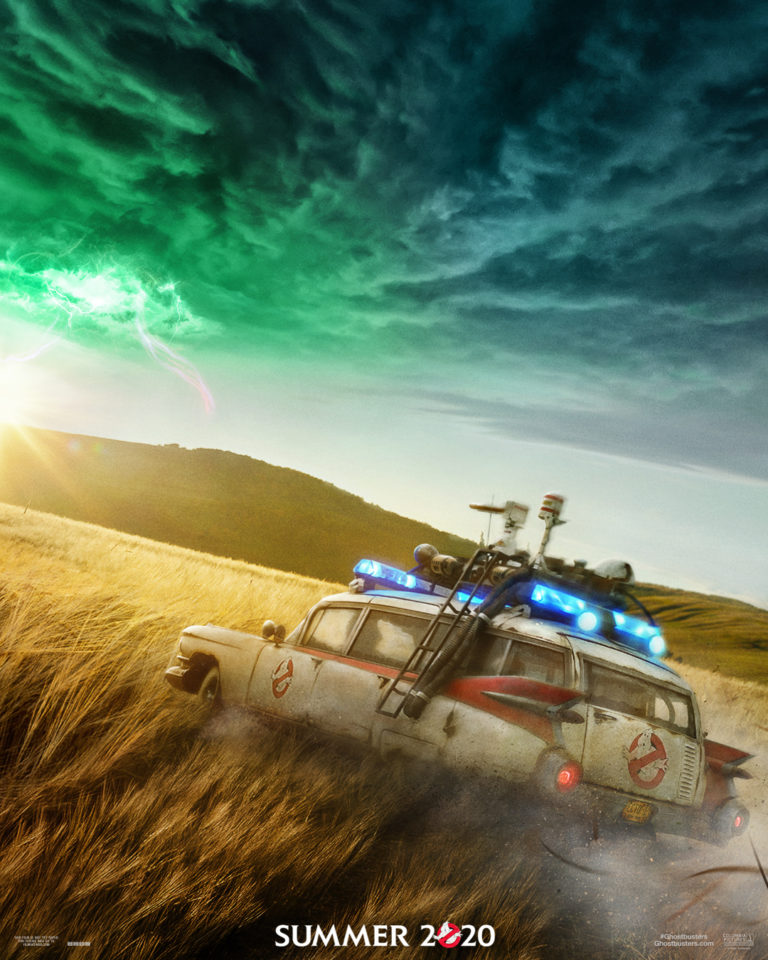 We’re all familiar with the Ghostbusters franchise involving stories that revolve around Ghost, as the name suggests, and their business of Ghost catching. The 2016 movie was a hit with its light hearted characters and amazing fantasy. The original movie was considered a masterpiece and the ones later were loved too. Thankfully, we have another one coming up which has us excited!

We were very happy when the news of the sequel broke off. It had the fans waiting for the film to release. The film had its original release date scheduled for July 2020. But, the unfortunate event if the pandemic changed all expectations. It stopped the production and release of all films which had to include ‘Ghostbusters Afterlife’ as well.

If everything had gone as planned, we might have already watched the film and been a part of the experience it beholds. The release of the sequel has now been pushed further. It is said that the movie will now release on 5th March, 2021. We are hoping that the film-makers stick to this date and do not make us wait any longer.

It has been 36 years since the first movie came out and made a special place in the hearts. The original film had very talented actors that made an emotional bridge between the audience and the film.

The fourth sequel, Ghostbusters Afterlife, has no intention of letting the fans down as it has confirmed acclaimed actors for the film who have been loved for their work before.

The cast for the latest addition to the franchise will include

We know that the plot will involve two kids named Trevor (Played by Finn Wolfhard) and Phoebe (Played by McKenna Grace) who are children to a single mother (played by Carrie Coon) They experience a lot of twisted paranormal happenings. The story will revolve around them finding out their link to the Ghostbusters and the horror adventures that come with it.

FAST AND FURIOUS 9 MOVED BACK ITS RELEASE DATE – READ THE ARTICLE FOR MORE UPDATES.