The Seven Deadly Sins 4: Will Elizabeth get Justice? Release date and more!

The Seven Deadly Sins is a Japanese fantasy adventure Anime series, based on the Manga by the same name. The Manga was first released in October 2012 and is written by Nakaba Suzuki. The Anime … 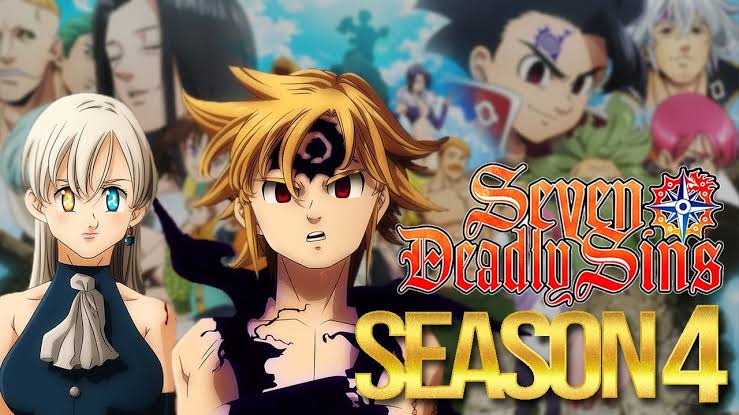 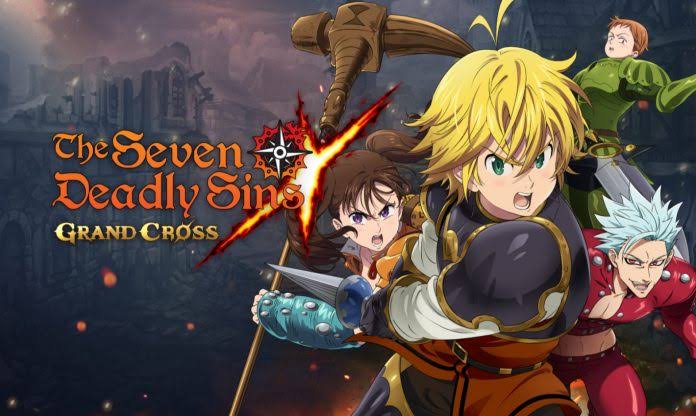 The Seven Deadly Sins is a Japanese fantasy adventure Anime series, based on the Manga by the same name. The Manga was first released in October 2012 and is written by Nakaba Suzuki. The Anime series first premiered in August 2014. With an average Imdb rating of 8.1 out of 10, the series ranks quite high in the Anime world and rightly so! The Manga Series is one of the most selling Manga of all time. 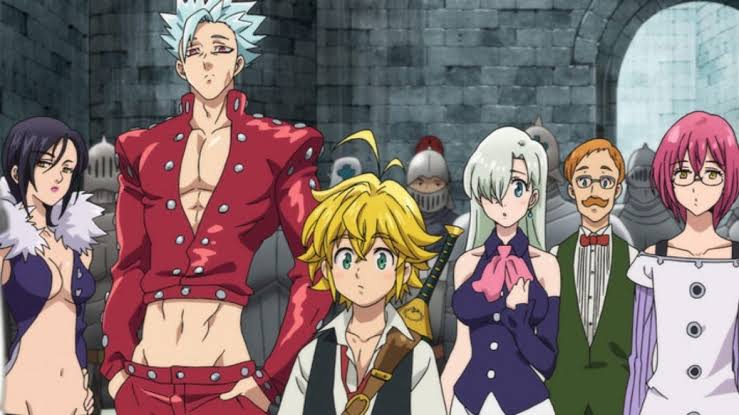 The story of the Anime is set in a world, similar to the European Middle Ages, the age of Knights, Round table and so on. We are told about the Holy Knights of Britannia who are feared and respected. They use powerful magic to protect the region of Britannia and it’s kingdoms. However, a small group of Knights turn hostile and betray their homeland. They fight against their own friends in order to overthrow the ruler of Liones. The other Knights defeat them in battle and the ruler of Liones is saved. However, it is rumoured that the Knights escaped alive. They come to be known as “Seven Deadly Sins”.

Ten years after the previous coup, the Victorious Knights decide to stage another coup to overthrow the ruler of Liones, and this time they succeed! The Princess of the kingdom, Elizabeth somehow manages to escape. The new rulers turn out to be tyrannical.

The series follows the journey of Elizabeth in her quest of finding the “Seven Deadly Sins”. With their help, she envisions to defeat the tyrannical rulers and get serve Justice.

According to sources, the fourth season of the series is set to be released in October this year. All the original characters and cast members are rumoured to be back. It is also rumoured that this will be last season in the series.

Let’s hope that the release does not get delayed any further.

The Last of Us 3 is planned. Know what makers are planning? What are the speculations made by the fans?