GAMES OF THRONES PREQUEL SPIN OFF – HOUSE OF DRAGONS – WHAT CAN WE EXPECT NEXT FROM THE WORLD OF ICE AND FIRE.

Ever since HBO announced that it was planning an inevitable spinoff from the enormously popular super hit series “game of thrones”, fans are up with excitement and looking forward to updates. HBO has ordered a … 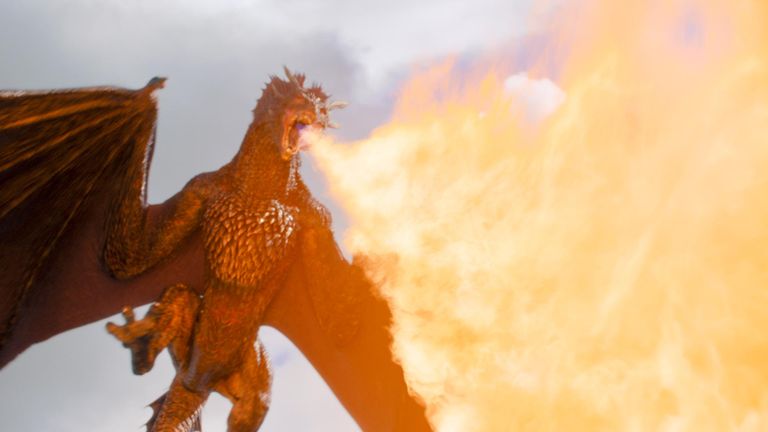 Ever since HBO announced that it was planning an inevitable spinoff from the enormously popular super hit series “game of thrones”, fans are up with excitement and looking forward to updates.

HBO has ordered a game of thrones spinoff series directly into the series. The project is based on 2009 book fire and blood, which deals with the history of house Targaryen while they are fighting civil war way before the start of a game of thrones.

The series is said to have ten episodes set to take place 300 years back. The main goal is to eventually set up events that lead to the dance of dragons. The series said to have a great moment which shows the civil war between seven kingdoms and the rival house of Targaryen.

The reason why HBO is pushing this series is “established history penned by Martin to serve as a backbone for the story,” according to Entertainment Weekly. 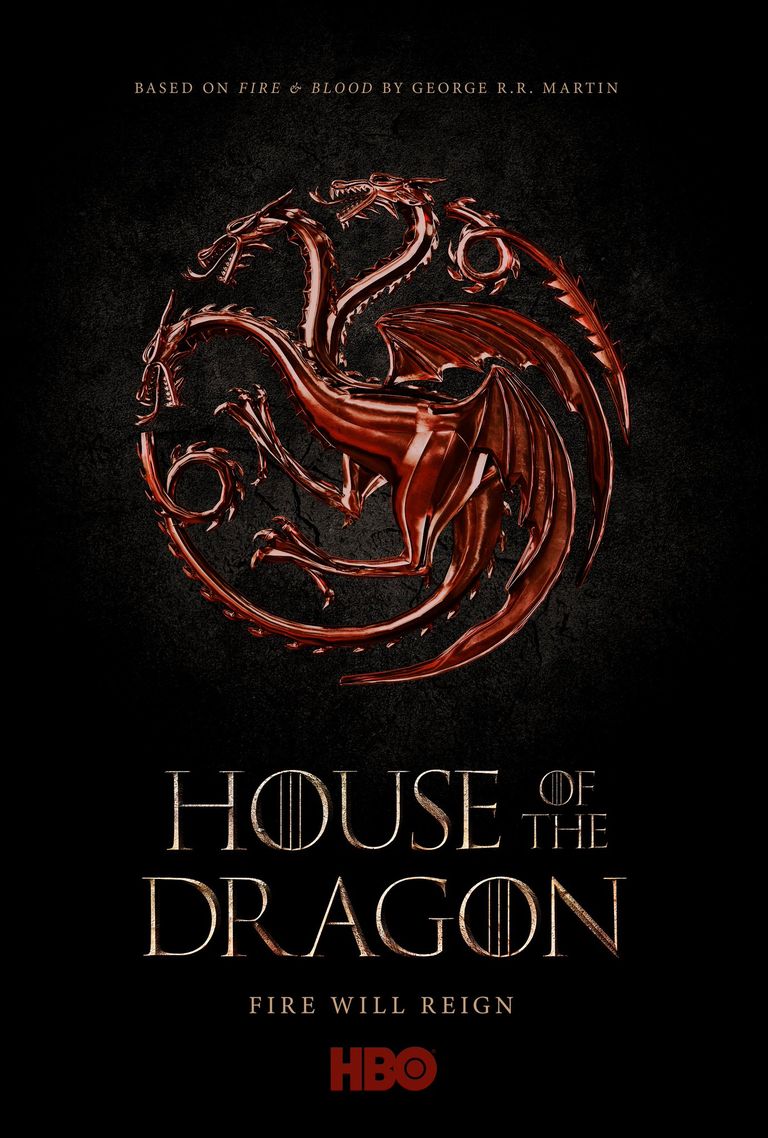 WHEN WILL IT BE RELEASED?

In late July 2017, Casey bloys said that the spinoff is not going to be aired until the final series is aired. Since the last season aired last year, we can expect the spinoff series to release in 2022. since the production of the series is at a halt because of the current pandemic situation 2021 gives no hopes for the release.

HOUSE OF DRAGON CAST: WHO’S GOING TO BE IN IT?

Can we expect the cast of GOT TO RETURN?

Probably not because the series is said to take place before 300 years of the events of GOT. So it’s sure none of the characters we’ve grown to know and love will return back.

Coming to cast, currently, there is no news about the new cast. The casting call for the series was started back in February 2020 for the lead roles Aegon, Visenya and Rhaenys Targaryen. The production team is looking for platinum blondes or people with substantial wig experience. 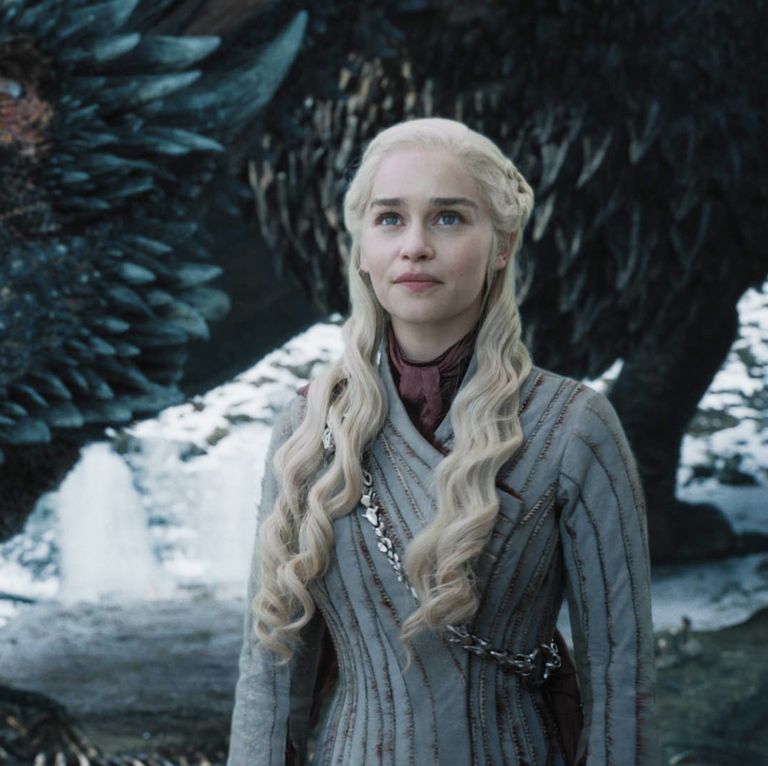 To catch up, you can watch Game of Thrones seasons 1 – 8 on Amazon Prime today or on NOW TV when it becomes available.

Are you ready to go to the Matrix universe once again? When is Matrix 4 coming? Get all the updates here.