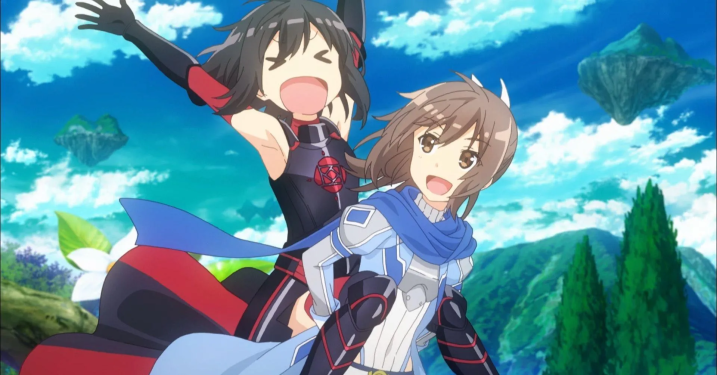 “BOFURI: I Don’t Want to Get Hurt, so I’ll Max Out My Defense” season 2 is all set to and into production. A gripping storyline, a weirdly long name, and gaming characters are what make this anime series unique. Just after the conclusion of the first season that aired in January 2020, the creators have announced the new season.

NEWS: BOFURI: I Don’t Want to Get Hurt, so I’ll Max Out My Defense. Season 2 Announced

“BOFURI: I Don’t Want to Get Hurt, so I’ll Max Out My Defense” is based on a Japenese light novel written by Yuumikan. The anime revolves around the life of a virtual reality player named Maple who bids on defense to win targets. The next installment of the series will continue from the part where the 12th episode of the first season left. The first season had completed 4 volumes f the original novel. Season 2 of Bofuri will have Maple whose real name is Kaede Honjo and her friend Sally taking o monsters and bugs in the game. The new season will feature them making new bonds and fighting bugs as well.

The original novel has 9 volumes till now so there is a lot more content to be covered and the next season will hopefully cover that. Even though the original novel by Yuumikan doesn’t have any English version to it we may see the story unfold quite surreally in the anime series.

The first season to “BOFURI: I Don’t Want to Get Hurt, so I’ll Max Out My Defense” concluded on 25th March 2020. The announcement for the next season came in right through the same day as the first look for the new season was released by the makers. Although, no exact dates for the release is announced as of yet. 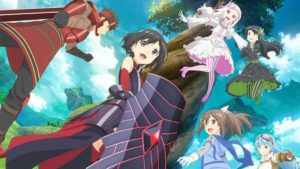 Looking at the current world scenario, the production processes and the filming industry has suffered a huge blow due to the pandemic. There is a state of lockdown in many countries across the world including Japan so the next season might just get delayed like many other similar projects this year. Still, the expected release date for “BOFURI: I Don’t Want to Get Hurt, so I’ll Max Out My Defense” is in Fall 2020. Let’s hope we get a happy news update soon.