Naya Rivera, the former “Glee” actress, died on Monday at lake Piru. Naya’s body was identified on Monday. Naya used all her strength to save her son before she died. What really happened that day with … 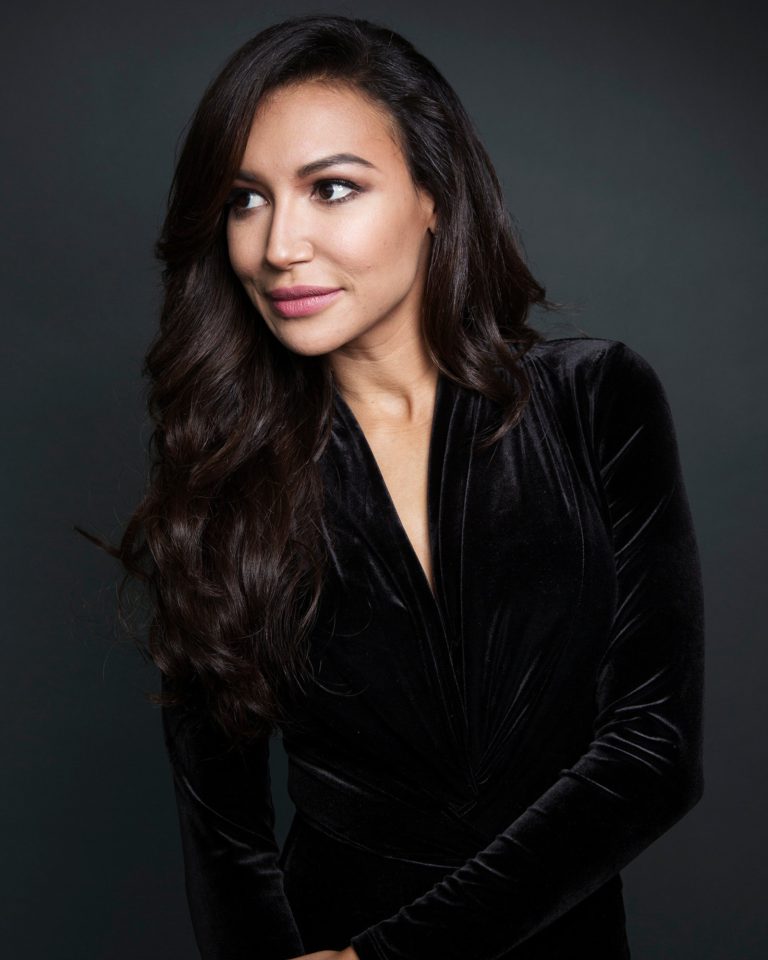 Naya Rivera, the former “Glee” actress, died on Monday at lake Piru. Naya’s body was identified on Monday. Naya used all her strength to save her son before she died.

What really happened that day with Naya Rivera?

Are you curious about finding all the information about the happenings of that day? Read more to find out.

The official in charge Ayub informed that Naya’s son told him that he and his mother went to Lake to swim in the water but she did not get back on the boat. This happened on Wednesday.
And her son was seen sleeping on the rental boat. When the boat came back to, only one life jacket was found there on the boat once the official reached the location. the other jacket was worn by Rivera’s son.

Everyone thought that she was dead after her body was not found out on Wednesday. And soon after that, her body was found floating in the northeast area of the lake. The water was up to 60 feet deep on Monday. The investigators were sure that it was Naya’s body but still the body was taken for dental records.

The sheriff department is in touch with Rivera’s family. Her family was present daily at the lake communicating with all the officers.

All the cast of the Glee and her co-stars and friends used the social media platform to pay tribute to their beloved friend.

Naya Rivera was a powerhouse and her bequest as Santana Lopez on Glee can survive. Her performance as Santana, a strong, Black, Puerto Rican lesbian lady.  Her performance was amazing in the show. We hope that she rests in peace wherever she is.

The information about Wasteland 3 is finally here. Get to know everything about the game of dessert rangers here.