“GREYHOUND”: A exciting naval war with Captain Hanks Release date and other News. Don’t forget to watch it

American war film-director Aaron Schneider is back with his new exciting action-drama “Greyhound” starring Tom Hanks. In 2016 it was announced during September that Tom was writing a new screenplay about a World War II Navy. … 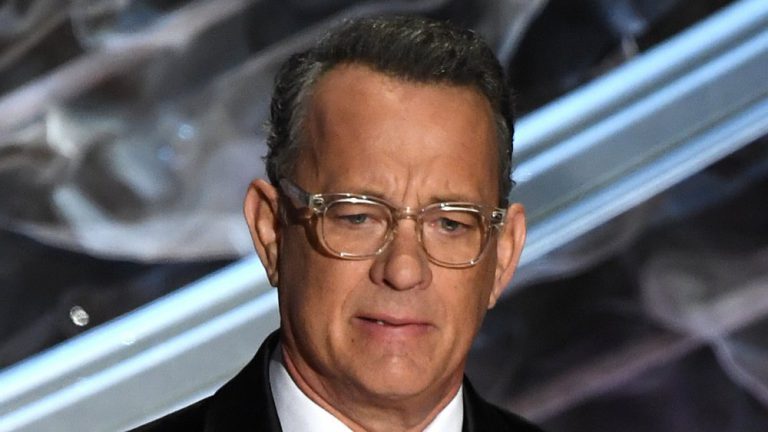 American war film-director Aaron Schneider is back with his new exciting action-drama “Greyhound” starring Tom Hanks. In 2016 it was announced during September that Tom was writing a new screenplay about a World War II Navy. The new movie “Greyhound” is based on the novel in the year 1955 “The Good Shepherd” which was written by Forester. Hanks can be seen in the role of  Captain Ernest Krause which shows great American valor and heroism in the actor’s work.

The storyboard of the “Greyhound” follows a US Navy Commander named as Captain Ernest Krause. Krause is an inexperienced commander with his unpresuming and leadership qualities. On his first mission, he has to command a group of the ship who has crossed North Atlantic in 1942. He has to get a convoy of 37 allied ships to reach their destination safely while defending them from a wolfpack of Nazi submarine.

The film mainly focuses on Krause who was finally given command of a destroyer. The commander has the responsibility to fight against the cold, relentless night, brutal sea while giving the command to all others.

Greyhound was originally scheduled to be released in the theaters on 22 March 2020 in the United States by Sony Pictures which was later changed to 12 June 2020.

But the release got delayed due to the COVID-19 pandemic. The rights were then sold to Apple TV+  which released the film digitally on 10 July 2020. Greyhound received positive reviews from critics and highlighted the effective use of the 90-minute runtime.

In an interview, Hanks said the change of the release plans of the movie was very much of “an absolute heartbreak”. Though nothing has changed the in picture and sound quality only between watching in theaters vs. watching at home or on a laptop.

Breath of the Wild 2 release date, news and trailers for consecutive Zelda game.