It’s published by DC and is directed by Zack Snyder and Joss Whedon. According to Snyder’s plan initial Justice League was supposed to have two parts and Justice League was to be released on June 14, 2019, but that clearly didn’t work out. Whedon’s version of the movie received mix reviews, some fan says that it didn’t live up to the expectations Though we would be compensated with a series on HBO max, its already being called “ Snyder’s cut “ by the fans, after the series releases we would be able to make out who did a better job at Justice League, till then let’s wait for Snyder’s cut. 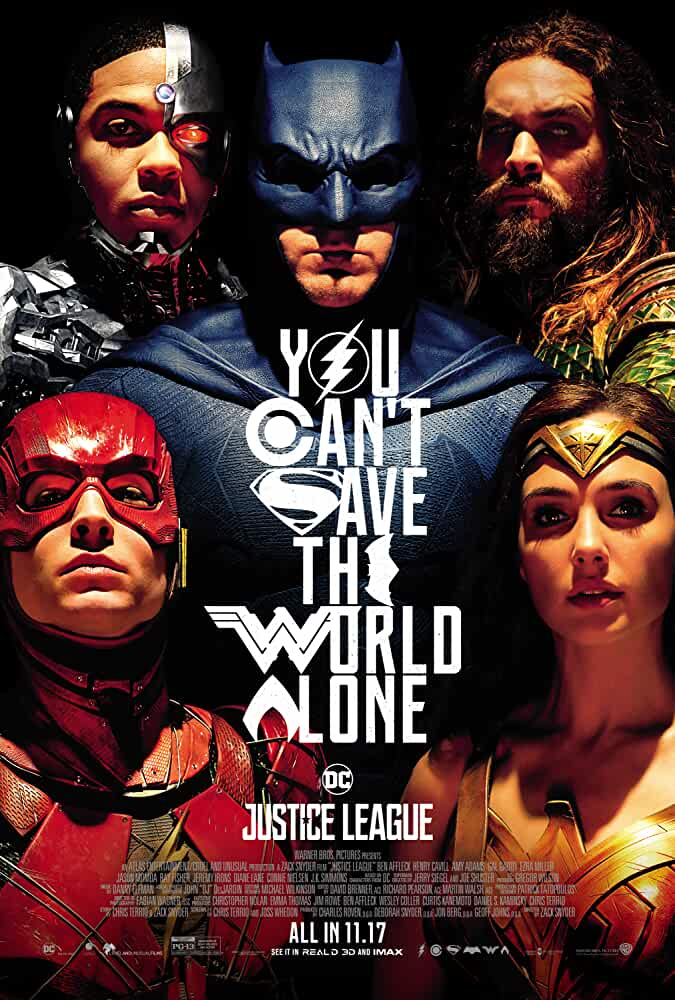 Justice League came out in 2017 and it was a massive blockbuster ( it isn’t surprising though ) the kind of star cast it had, and super intriguing plot it was meant to be blockbuster. Justice League had all the DC Superheroes in it, the storyline was pretty basic though. It brings all the Superheroes together to save the planet, Batman then realizes there power wouldn’t be enough to do so and, Subsequently, they plan to revive Superman ( Sorry, for the spoiler ! ).

The Justice League has got the most powerful star. It has got Gal Gadot as Wonder women, Ben Affleck as Batman, Jason Momoa as Aquaman, Ryan Reynolds as Green lantern and to top it all off we have got Henry Cavil as Superman ( we definitely couldn’t have asked for more !) 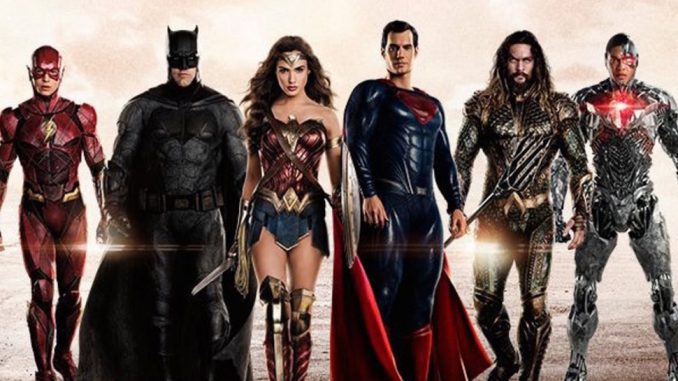 Why did Zack Snyder step down? 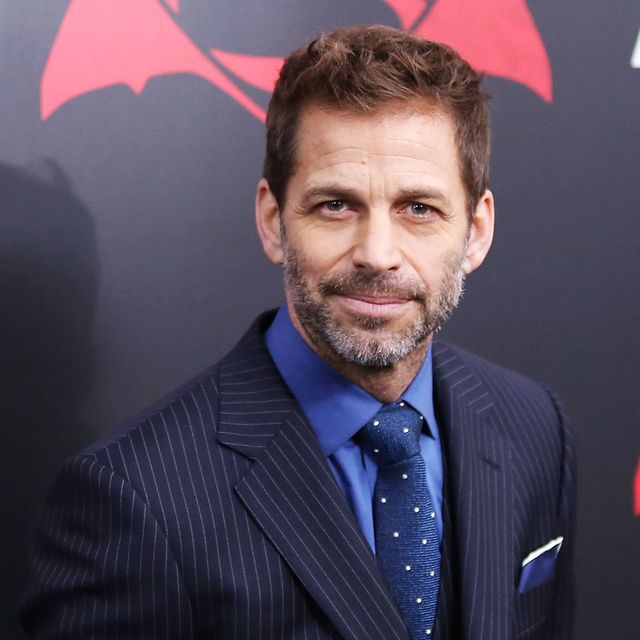 It was mid of May 2017 when Zack Snyder dropped out of Justice League, because of his daughter’s suicide. It was a very tough time for the family, so Snyder decided to step down as the director. He wanted to be there for his family. Snyder has got eight kids, Autumn was his adopted daughter, she was a great writer and philanthropist. She wrote a book that Zack planned to publish so that the world gets to see how talented his daughter was, we wish all the strength to Zack Snyder and his family!