Gadgetsblog
HomeMoviesEdge of Tomorrow 2: Live Die Repeat and Repeat is Coming Soon or Not? Know all the details about it as the sequel's cast is expected to be the same? 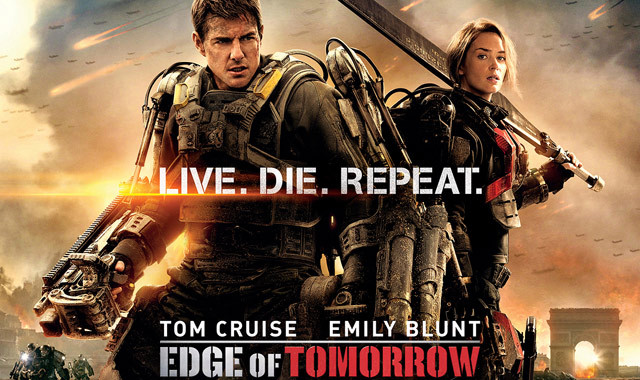 Edge of Tomorrow 2: Live Die Repeat and Repeat is Coming Soon or Not? Know all the details about it as the sequel’s cast is expected to be the same?

Edge of Tomorrow is an American sci-fi action movie starring our action hero, Tom Cruise, and the lovely Emily Blunt. The screenplay was based on the Japanese novel All You Need Is Kill by Hiroshi Sakurazaka and was directed by Doug Liman. Rumour has it that a sequel will be coming soon. Unlike the first film, Edge of Tomorrow 2 seems to be stuck in its very own time loop, where time passes but nothing ever changes.

The first part was released six years ago on June 6, 2014, and managed to receive excellent reviews from both the audience as well as critics. The film was a huge success in the box office, grossing over $370.5 million worldwide. Since then, the fans are waiting for the sequel as they want to see Cruise in action once again. But right now, we are not having any clue about the actual plot of the sequel.

Honestly speaking, we’re not sure as to when the sequel will be hitting cinemas as a release date hasn’t been announced yet. Doug Liman, the director of the first part of the movie, said in an interview that he’s not sure whether there will be a second part or not. This was because everyone had been a little too busy to film it at that time; hence the sequel will only happen when everyone can do it, said Doug in one of the interviews.

Although the whereabouts of the production are not available yet due to the pandemic, filming is expected to hit the floors after the situations set right. Luckily, the fans can expect the movie to be released around 2022.

The sequel’s cast is expected to be the same as that of the first part with Tom Cruise as Major William Cage and Emily Blunt as Sergeant Rita Vrataski, the “Angel of Verdun.” They played the lead roles in the first movie, and a sequel without this dynamic duo will not make it as entertaining for the fans. Despite no trailer being released yet, viewers will be updated once information is leaked.