Gadgetsblog
HomeEntertainmentJulia Roberts is LEAVING Los Angeles coz SHE IS BROKE!!!?? What Is The Truth! 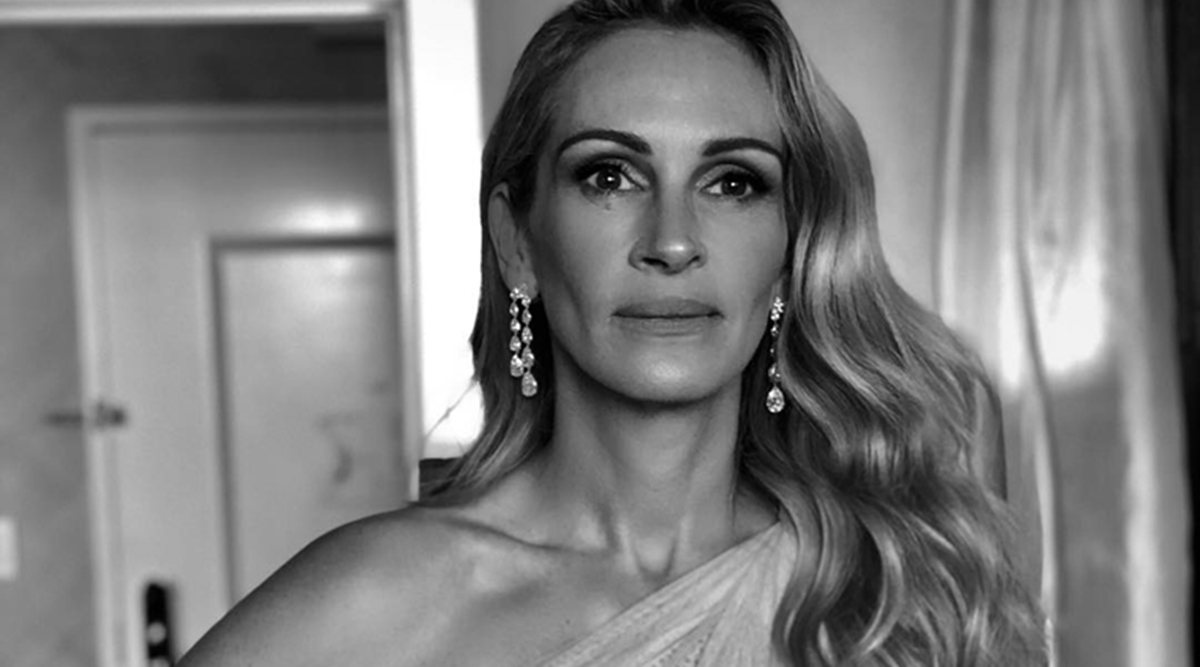 Julia Roberts is LEAVING Los Angeles coz SHE IS BROKE!!!?? What Is The Truth!

News is that ‘Pretty Woman’ star Julia Roberts is leaving Los Angeles! Hollywood beauty Julia Roberts, who has given us some amazing films such as Runaway Bride, Notting Hill, Ben is Back among others, is shifting her base from Los Angeles to San Francisco.

Is Financial Problem Really the Reason?!

From what we have gathered, the reason why Julia Roberts is leaving Los Angeles is not because of any monetary troubles but because she is ready for a new adventure in her life and wants to start a life in one of her beloved cities. Her new San Francisco house will be her primary residence now. Although her husband, Danny Moder, does not seem much willing to leave his life behind in Los Angeles, he couldn’t disagree with his wife.

Her New Home in San Francisco 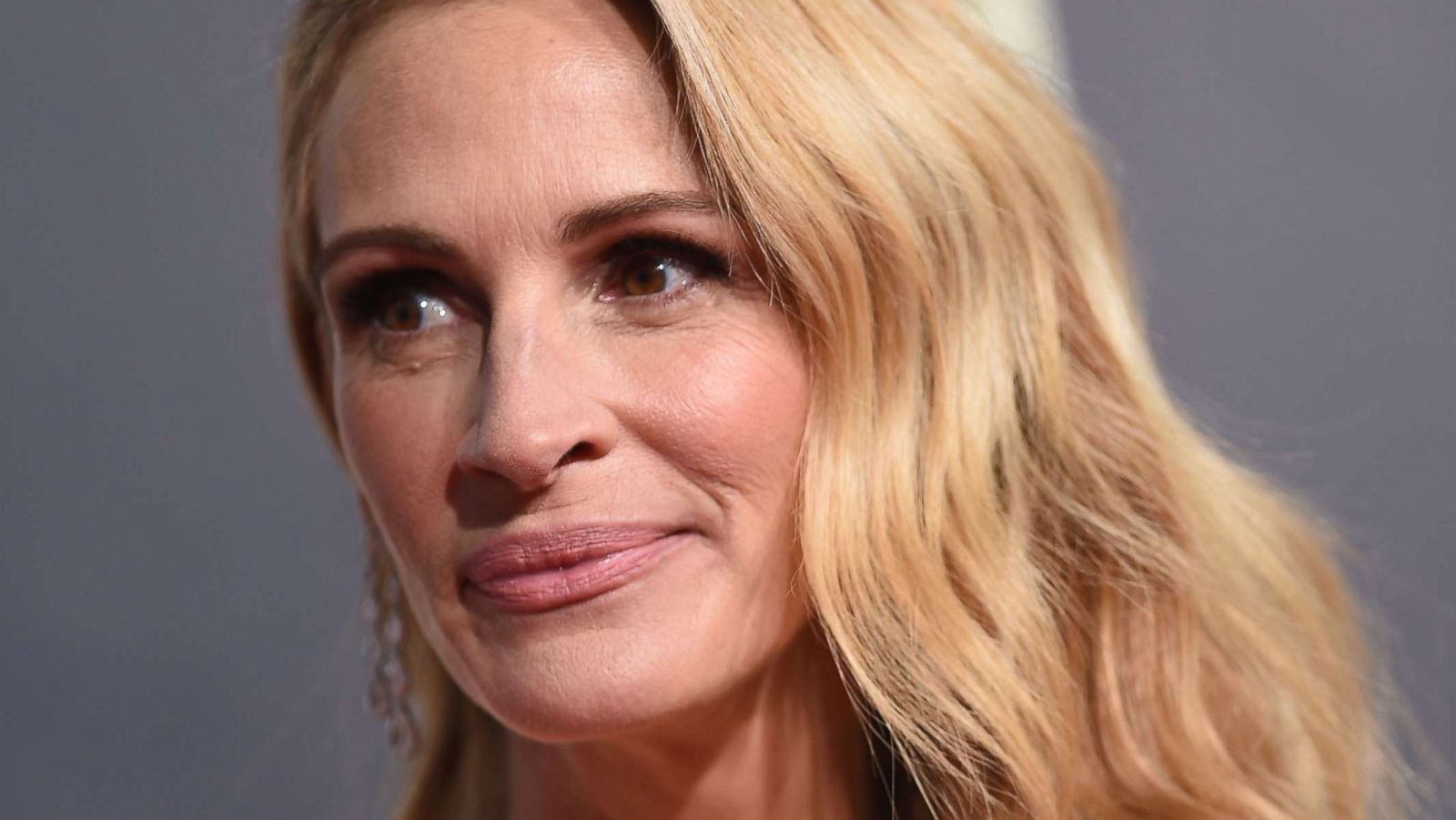 Julia Roberts has spent a staggering $8.3 million on the townhouse in the Presidio Heights neighborhood of San Francisco. Well, this piece of fact definitely puts an end to the rumor of her facing financial troubles.

So, it is not out of any “money trouble” that Julia Roberts is leaving Hollywood. She is just planning to start a new chapter in her life with her family.

Julia Roberts was last seen in Ben is Back, an American drama film that follows the story of a mother (played by Julia) who struggles to help her son, who returned from rehabilitation.