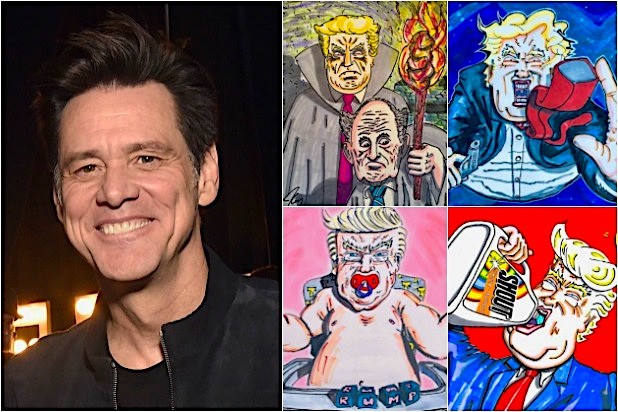 ABOUT THE GREEN MASK…

The Mask is a superhero comedy film directed by Charles Russell and produced by Bob Engelman. Mike Web wrote the film, and the concept was minutely based on the Mask Comics, published by Dark Horse Comics. The film was released on July 29, 1994, by New Line Cinema, becoming a critical and commercial success. It stars Jim Carrey as the male lead, and opposite to him, Cameron Diaz marking her debut.
Jim Carrey plays the role of Stanley, a bank clerk who is generally mocked by his colleagues except for his best friend. He finds a mysterious mask that transforms him into a gangster who has superpowers. The critics appreciated the film because of its unique script, crisp execution, and amazing visual effects. Despite so many elements in the movie, the one which still attracts the audience to it is the constant humor and violent rampage which haywires throughout the city.

The Mask grossed over $350 million, marking a significant hit on the box office records. It re-established Jim Carrey as a successful actor in the 90s, and with her debut itself, Diaz got more opportunities later in the industry because of this film. The film’s sequel ‘Son of the Mask’ hit the big screens in the year 2005.

‘SON OF THE MASK’

The sequel to The Mask was released in 2005, again a superhero genre. However, unlike the first part, the second installment was not much appreciated by the public and critics too. Critics called it “painfully unfunny and missing the absence of Jim Carrey.”

When asked about starring in The Mask 3 by Warner Bros Studios, Jim Carrey mentioned that he might star in the film if he thinks it will be a worthy enough option, but most importantly, the decision depends on who the filmmaker is.
Carrey will be more than happy to star in the third installment if the filmmaker who has been hired, has a very crazy vision about the film. Let’s hope that Warner Bros comes up with a quick and satisfying decision to make The Mask 3, of course, with Jim Carrey, and definitely with a ‘crazy’ director.