Gadgetsblog
HomeEntertainmentThe Orville Season 3: Is it coming in October 2020? 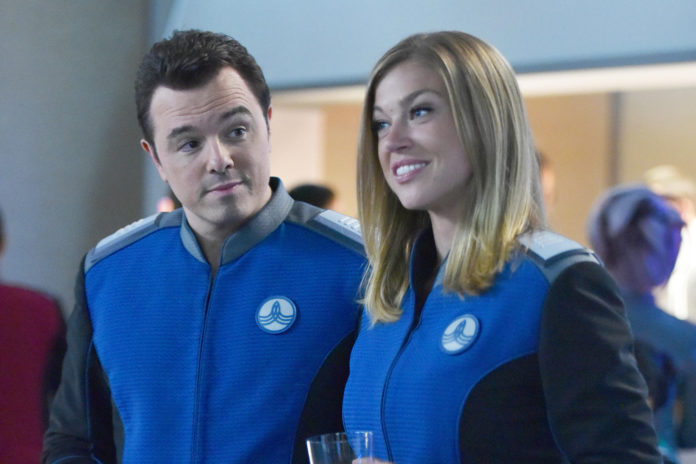 Through it two seasons, The Orville has given appropriate regard to Star Trek and at the same time has been developing its own name and fan base. Moreover, much equivalent to the (casual) Star Trek fanbase, The Orville has built up a little yet amazing fan base. While the first two seasons of the show aired on the TV Network Fox, the third season will not be airing on the same.

Orville creator Seth MacFarlane announced during San Diego Comic-Con 2019 that the show will be moving to Hulu for Season 3.

The third season of the show will be produced and released only for Hulu. Hulu is also owned by Disney, which also owns the show’s previous home of Fox. This is what facilitated the move of the show among networks and why production of the third season will occur without a hitch.

While there has been no formal announcement of the release date of the third season on Hulu, yet we can expect it sooner or later in late 2020. The first season appeared in the customary September debut window, while season two was held for mid season and didn’t appear until about January of the following year. Seeing that it is an very large and expensive show to produce, The Orville season 3 might be a perfect fit for mid season – when it doesn’t face competition from other shows that air on TV as they will be taking a mid-season hiatus.

The Orville Season 3 Episodes
The show’s creator also revealed at NYCC 2019 that the show’s third season might be shorter than the rest. It will have only 11 episodes on Hulu. However, a report by CinemaBlend also revealed that while the number of episodes may be shorter, the episodes will be elongated in duration by ten minutes.