JUMANJI 4?? Official teaser, trailer, release, plot, cast, Everything you need to know about the film? Is The Rock Leaving?? 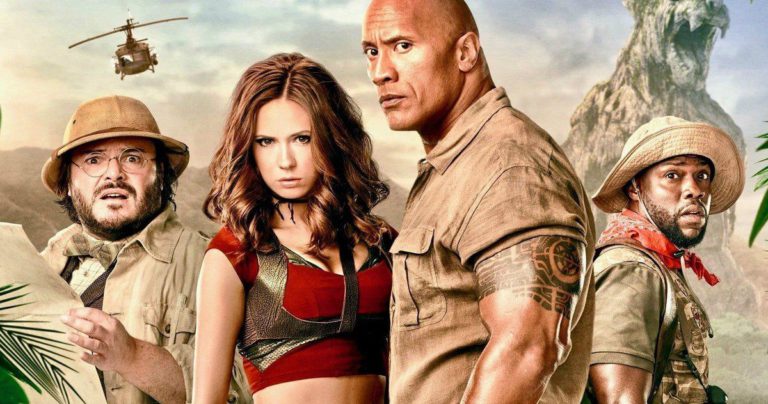 THE STORIES OF JUMANJI…

Jumanji is a franchise of films that deals around the concept of a fantasy world where a supernatural board game releases jungle-based hazards upon its players with every turn they take. The first part was released in December 1995, with mixed reviews, though enjoyed by the audience. After its successful run at the big screens, a television animated series aired in 1996 and ran till 1999.

There wasn’t any alteration made to the lead actors casting in The Next Level, after its prequel.

There is not any confirmed release date for the fourth installment, but it is being said that if it is made, it should release by December 2021, because that is the trend the previous two movies of the franchise have been following. Jumanji: WTTJ (December 2017) and Jumanji: TNL (December 2019).

Since the last two films have been successful and well-appreciated with the same cast, most probably Jumanji 4 will continue with the following leads:

Hopefully, we get to see some additional and amazing characters apart from these four as well.

Remembering the ending of The Next Level, it ends with the Jumanji game world coming back into the real world as it did in the original movie back in 1995.

It has been conjectured that it is a follow-up and a co attempt to solve the problem, and we can imagine the solution will lie in the characters going back into the Jumanji game to allow the return of Dr. Bravestone and the other explorers.

Since the filming has not even begun yet for the fourth part of the franchise, it is difficult to guess the release of the trailer. If assumed that the movie will be out in December 2021, the trailer may release by the mid of next year.