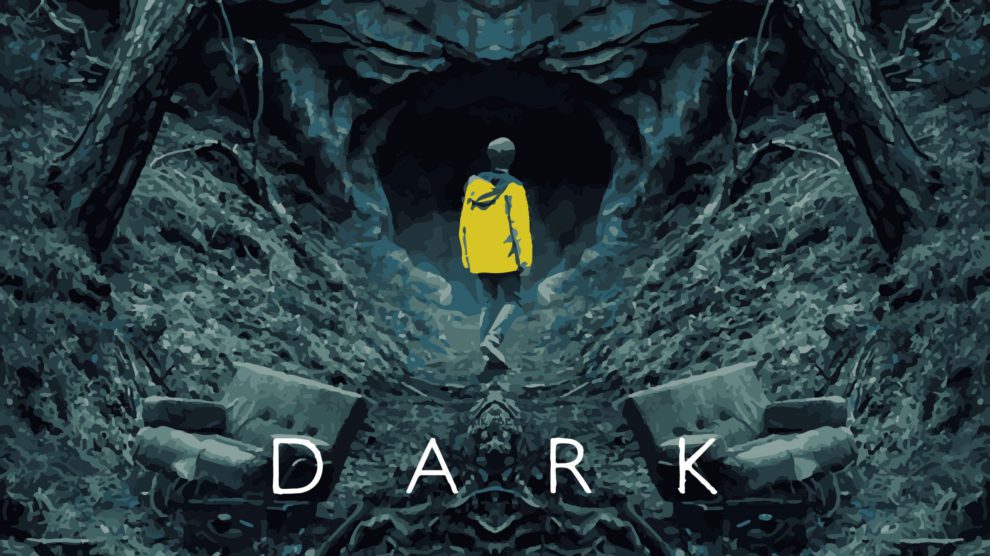 Created by Baran Bo Odar and Jantje Friese, Dark is a German series set in the fictitious town of Widen, where nothing is what it seems.
Now with two seasons previously released, Dark is arriving with the third season, which will mark the end of the franchise.

When is Dark Season 3 releasing?

Before the filming of season 2, Dark was already commissioned for a third season. The filming for the final season began back in June 2019.
A year later now, the creators are going to release Dark season 3 on Netflix. The release date stands to be 27th of June 2020, as of now and hopefully, it will not change. The last cycle begins!

Who all are the cast members in Dark Season 3?

What is the premise of Dark Season 3 going to be about?

There has been no official news about the plot as the makers are keeping tight-lipped about the whole scenario. However, given how the last season ended with a cliffhanger with (young) Martha presumably from another dimension altogether takes away a clueless Jonas.

We are going to see all the characters tracing their paths back into time and possibly an insight into where did Martha comes from given in the present world Marth is dead. As this is the final season, the creators are finally going to connect the dots and offer us some closure.

Initially, Hanna landed in the 1960s to find Ulrich. However, it all changed when she decided to start a life for herself in the 1960s as of now.