Gadgetsblog
HomeEntertainmentAmerican Gods season 3 will premiere despite having terrible reviews in previous season? See who will be back!! 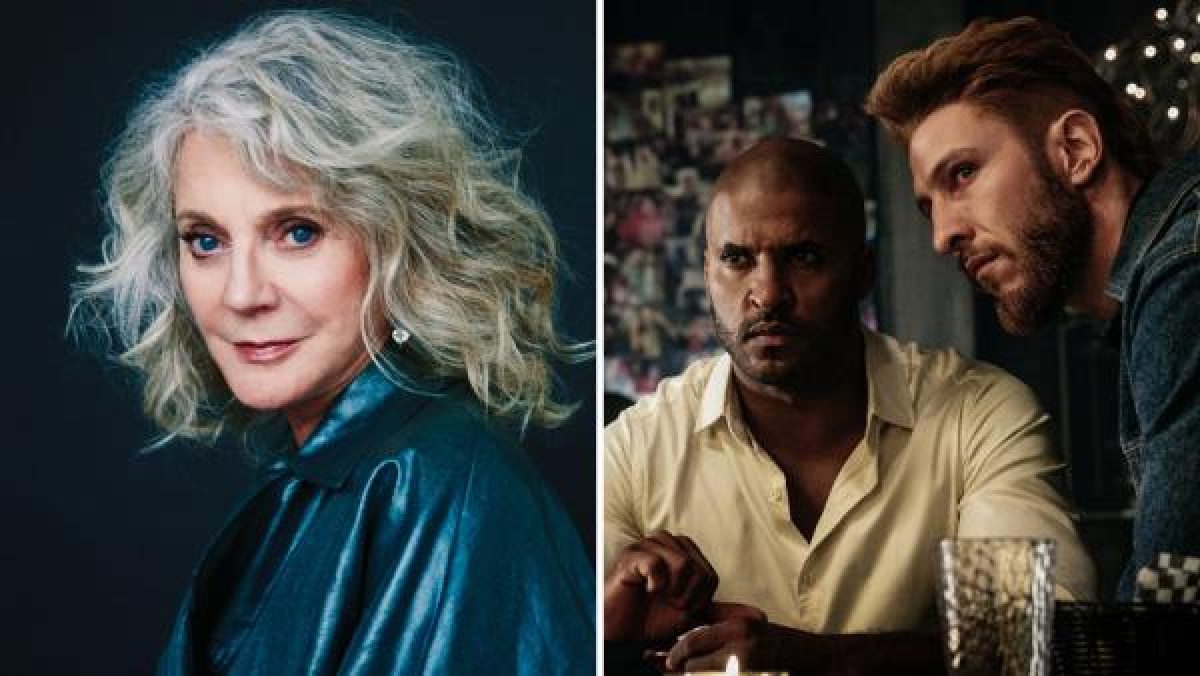 American Gods season 3 will premiere despite having terrible reviews in previous season? See who will be back!!

So as you guys might be wondering if season 3 is coming or is it just a rumor, let me tell you, It’s official. Despite some severely harsh reviews os season 2, American Gods’ season two is happening. It might be a surprise for most of the fans. Also, considering the history of the show, there will be a new showrunner. Let’s just keep off the suspense, and his name is Chic Eglee (Yikes!). You heard it! The producer of The walking dead will be taking over the series.

The genius behind the series, Neil Gaiman, was the author of the original book with the same name is pleased about it. He said in an interview- “I’m thrilled that American Gods is renewed for a third season, and even more thrilled that I will have the courtesy to work on it with Chic Eglee.”

He added- “Chic is the best partner one can ever have. We have been working for weeks now on the pattern of the season, and I’m glad that he gets to carry the American Gods torch on to honor.” He also said that with this state, season 4 would be green-lit sooner than later.

The first season was aired way back in April 2017, and in March 2019, we received the second season. We will likely get the next season by 2021. Not that is is officially announced but just a hint. Maybe till June or July or perhaps later than that. As we know, it is a pretty complicated story to put together.

Who are the cast members?

The primary and loyal members who stayed in the dark times of the show will be seen in season 3. Ricky Whittle will be there as Shadow Moon, Ian McShane as Mr. Wednesday, Emily Browning as Laura Moon, Crispin Glover as Mr. World, and Bruce Langley as the Technical Boy. We will also hope to more of the other fan-favorite characters.

It is tough to predict what will happen in season 3 for now. But we will update you. Stat tuned to know more