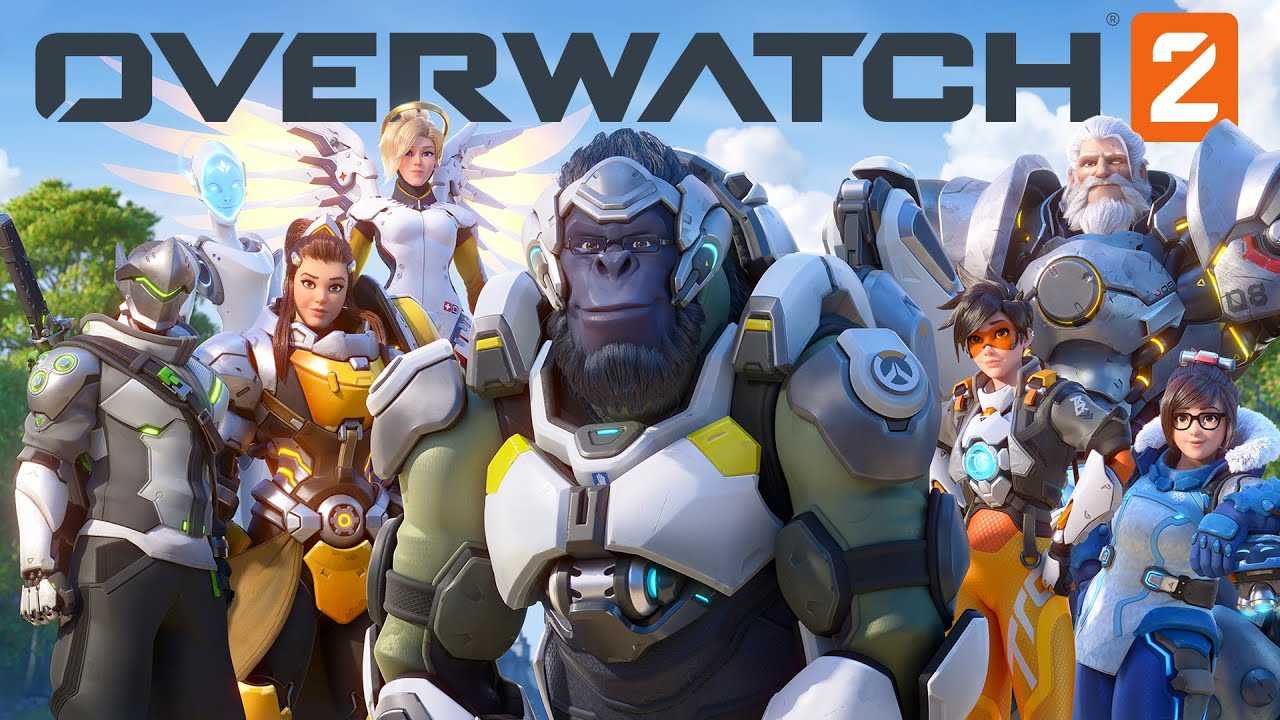 Overwatch had debuted in the year 2015 and at that time, was a shooter game, but since then, it has evolved dynamically. Overwatch will now be having a sequel called Overwatch 2 as was announced at Blizzcon 2019. The sequel game will take a lot of inspiration from the first game with several new and cool updates for gamers to enjoy and explore.

What’s New In The Sequel?

Overwatch 2 has the following exciting things: A campaign-based Story Mode and a survival Hero Missions Mode. It also comes with the new RPG-like progression system. In this system, heroes get to level up and acquire super abilities and capabilities. This feature is, however, exclusive to the Hero Missions mode. Overwatch 2 comes with a state-of-the-art level of expertise made especially for PC, PlayStation 5, and Project Scarlett systems. The game is expected to release on major gaming consoles like the PS4, Xbox One, Nintendo Switch, and Microsoft Windows as of now.

When Exactly Will Overwatch 2 Release?

Blizzard has not yet confirmed the official release date for Overwatch 2. In a tweet, it was announced that the release will be around 2020 but then the tweet was deleted. Thus, the release date may have been postponed.

What’s Overwatch 2 All About?

Overwatch 2 will also have the first-person hero shooter game that Overwatch is about, no doubt. The sequel comes with new maps, multiplayer modes, and heroes. As mentioned earlier, it will have a Story Mode where 4 players will work together against the opponents generated and controlled by the computer in Story Missions. Players are required to fight waves of enemies. As new content will be added to the original Overwatch as well, the release of the sequel will be beneficial for everyone who plays the game.

Is There A Trailer For The Game?

The game’s sequel has something for everyone and an alluring and colorful trailer for Overwatch 2 has also been uploaded on YouTube for fans.